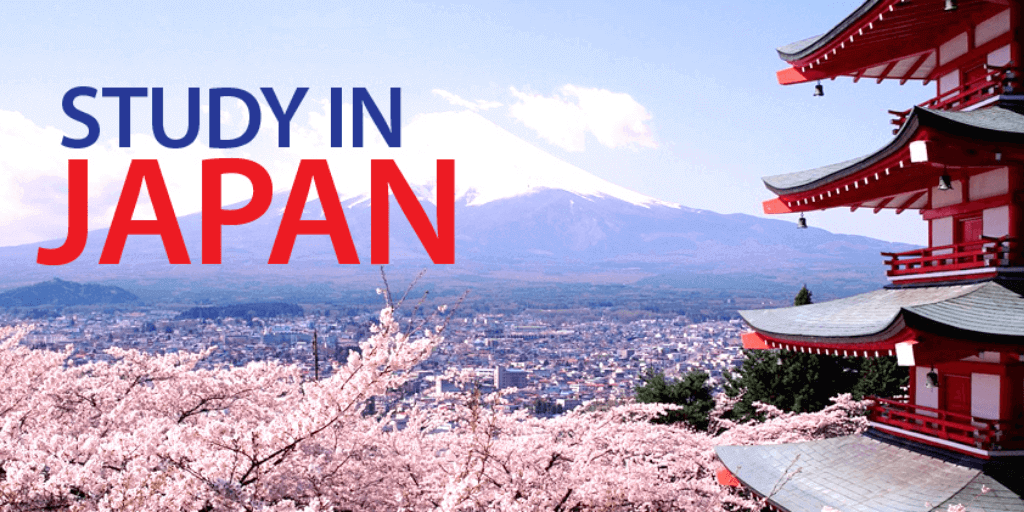 There are many good reasons to study in Japan. Some students are attracted by Japan’s high educational standards, while for others the attraction is Japan’s rich cultural heritage. Nearly 5 million students study abroad annually, with that number projected to continue increasing. With over 150,000 international students, Japan is one of the most popular destinations for international students.

WHY STUDY IN JAPAN?

Japanese universities have some of the highest standard of education in the world. The OECD ranks Japanese high school students number one in the world for math, and number 2 for scientific literacy. Japan has the highest number of Nobel Prize winners of any Asian country, and the second highest of any country since 2000. 49% of Japanese High School graduates enter university. Japan has over 700 universities, with 10 ranked in the top 200 worldwide. Who wouldn’t want to study in such a competitive and educationally enriching environment?

Another popular reason why you should consider studying in Japan is because it is one of the safes countries in the world and one of the most racial friendly as well. That means, that you won’t have to worry about racial discrimination while studying in Japan and will have that confidence that you will be evaluated at the same level as Japanese or a European student in your class.

Another reason why you should study abroad in Japan is because education is an investment in yourself. Study abroad is an impressive part of any resume. Employers value the skills you learn as an international student. As well as the personal growth you will undergo studying in Japan, interacting with your professors, classmates, tutors and friends, will help improve your international awareness and employment opportunities. Internationally aware employees are in strong demand, and many companies actively recruit students with overseas learning experience – especially if they are able to speak a second language. If you choose to return home after graduation, you can be confident that your experience in Japan will help you appeal to high-quality employers, particularly those involved in international business.

For those wishing to remain in Japan, there is a strong job market for highly qualified graduates. In a recent survey, around half of the major Japanese companies surveyed expressed a desire to hire foreigners graduating from Japanese institutions.

Japanese universities tuition fees are also comparatively much more affordable than North American and Australian universities. While an “in state” student in the US may spend $10,000 a year or more on tuition, with “out of state” and international fees being several times higher, tuition fees at Japanese public universities are a mere 535,800 yen (approx $5,500) a year. Furthermore, a wide range of scholarships are available, both from the university, and from public and private organizations. So there is a high probability your education in Japan could be entirely for free. 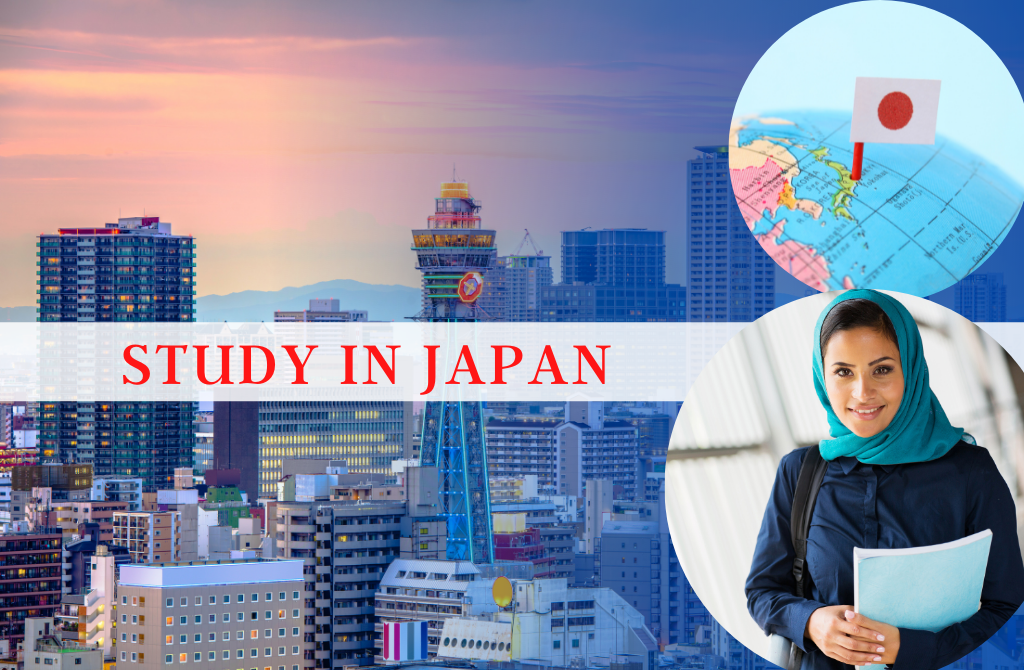 Simply, life in Japan is great! Japan is the third economy in the world. Life there is very comfortable. It may be the safest developed country. The Health insurance system is good. The (public) transportation is reliable. The services are second to none in the world. People are known to be generally very welcoming, respectful and polite. Japan boast some of the most amazing nature sceneries. Food is very healthy (surely one of the reasons why Japanese have the highest life expectancy in the world). Unemployment is low . And we could go on and on. What’s not to like? Don’t make us wrong: there is no such thing as the perfect place. But surely, one of the best reasons to study in Japan is that it is a great place to live in.

Monthly living expenses (including tuition) in Japan for international students on average nationwide come to about 138,000 yen. Regionally, the Shikoku region has the lowest living expenses at 104,000 yen, while the Kanto region has the highest living expenses at 154,000 yen. The Kanto region includes Tokyo, where average monthly expenses come to 158,000 yen. This is more than 50,000 yen per month extra compared to the Shikoku region. The high expense of Tokyo can be attributed to high rent costs along with the cost of transportation required for commuting and other activities.

Japan Rail East (JR East), by far the country’s biggest rail network operator, offers students about a 20% discount on commuter passes which are also valid at weekends. For travel within the 23 Special Wards of Tokyo this equates to a 3-month train commuter pass cost of about ¥20,000 ($177) for students. Naturally, the closer you live to university the cheaper transportation costs will be, and the average 1-month cost for students is estimated to be ¥5,000 ($44).

The general cost of living and the scarcity of space in Japan and Tokyo especially has meant that kitchens in mansions are compact and functional with little space for food preparation. Partly because of this there are many restaurants and eateries offering lunch and dinner for ¥800-1000. Breakfast sets at cafes can be purchased for as little as ¥400. This, of course, is if you choose to eat out. Costs drop significantly if you are cooking yourself, and university canteens usually provide meals such as ramen and curry pork cutlets for ¥300-500. Convenience stores are also another good option, selling fresh salads, sandwiches, and other meals for ¥200-500. Average food costs per month is estimated at around ¥25,000.