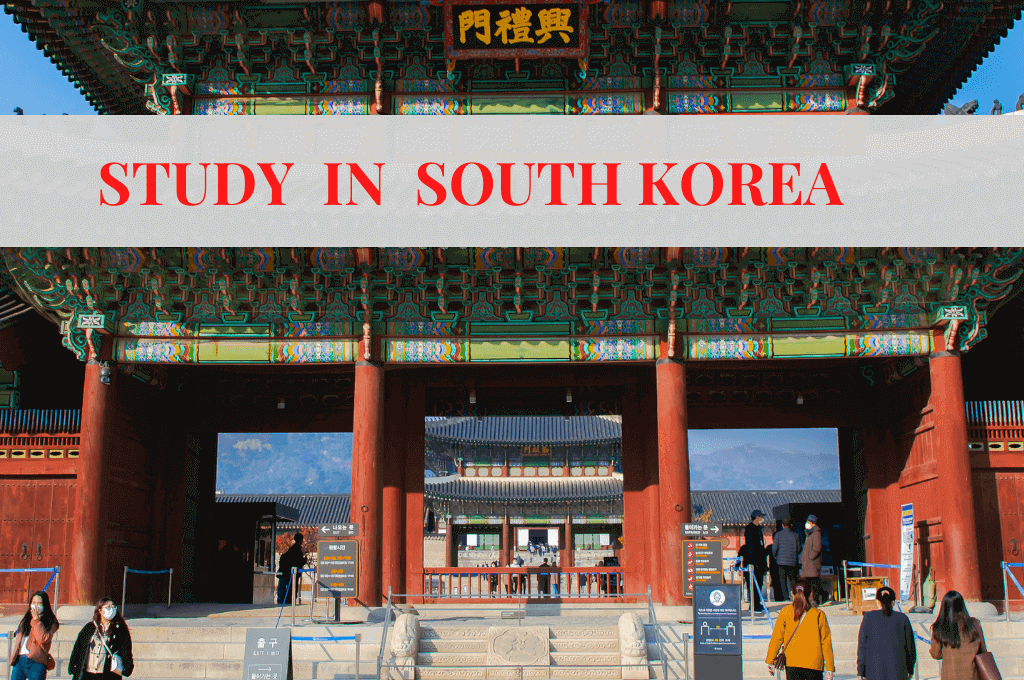 South Korea, formally known as the Republic of Korea (ROK), is a country in East Asia that occupies the southern half of the Korean Peninsula and borders North Korea on land. There are almost 4,000 islands in the region, each with its tale and history. The Yellow Sea forms its western boundary, and the Sea of Japan forms its eastern border.

South Korea’s economy is the 19th freest on the 2022 Index, with a score of 74.6. South Korea is rated 5th in the Asia–Pacific area out of 39 nations, with a score that is higher than the regional and global norms.

Besides, it is a country with a wide range of attractions for city visitors, outdoor adventurers, and historical places. From cherry blossoms to peaceful towns, you’re in for a treat.

Korean cuisine will be a welcome relief if you are on a small budget. Students can buy an incredible quantity of food for a very low price, ranging from street food for under $1 to a small lunch for about $5.

When it comes to education, South Korea provides students with a world-class education and gives international students an insight into one of Asia’s most vibrant and contemporary countries, making it a fantastic location to live and learn new things.

Education is highly important to Koreans, especially advanced education. Korea’s academic atmosphere is extremely competitive. The majority of Korea’s prominent universities are concentrated in Seoul. Seoul is South Korea’s capital and the largest city and attending one of the universities is considered a must for success.

It has jumped seven places in the rating of the top student cities in the world. Seoul also tops the rankings index, owing to the astonishing fact that the city has 21 universities included in the QS World University Rankings 2022, the highest of which is Seoul National University, which is placed 36th in the world.

International students who are interested in studying in Korea can choose from a range of subjects of study. Arts and science are the most common disciplines of studies in Korea, followed by business courses. If you are an international student interested in any of these disciplines, enrolling in a South Korean institution will assure that you receive the top-notch education available in the country.

WHY STUDY IN SOUTH KOREA?

If you are looking forward to pursuing your higher education abroad at an affordable university, then south Korea is the right country for you! Universities in South Korea provides the best academic environment to its students. Koreans take education very seriously and so; their academic environment is very competitive. There are numerous prestigious universities, located in Seoul alone, that provides variety of fields of study for international students who are considering studying in south Korea. You can easily select your program be it arts, science or business-related course. Korea’s information and communication technology are considered as one of the best in the world. They are renowned especially for its expertise in IT and Robotics which you will be exposed to giving you an exceptional edge over other students when you enter work force.  There is also other unique educational program such as language-based, and culture based, so if you are interested, south Korea is the perfect destination for you!

Studying in south Korea will not only open opportunities in your own home country but will also open a wide range of employment opportunities for you all over the world as graduates from Korean universities are highly sought after by employers all over the world. In addition, the economy of south Korea is extremely stable so if you plan to secure a future following your graduation, go ahead!

WHY CHOOSE SOUTH KOREA – FROM A STUDENT PERSPECTIVE

South Korea is a Confucius-inspired country that places a high priority on education and strives for excellence. South Korea is attracting students from around the world. It is one of the most desired locations for higher education. The reasons behind this are quite evident.

Only a few countries provide students with a high-quality education at a minimal cost, as well as a rich cultural exposure and a vibrant student life. In terms of academic success and competitiveness, South Korea is one of the Organisation for Economic Co-operation and Development(OECD)’s top performers. It also ranks highly in a worldwide index of cognitive abilities and educational achievement.

South Korea is a hotspot of technological growth and creativity. The cost of living is likewise low—accommodation, food, clothes, transportation, and activities are all reasonably priced for students.

Studying in South Korea can provide students with a wide choice of job prospects. Employers all across the world are eager to hire graduates from Korean institutions. Furthermore, the South Korean economy is exceptionally solid, ensuring that students will have a financially secure future after graduation. 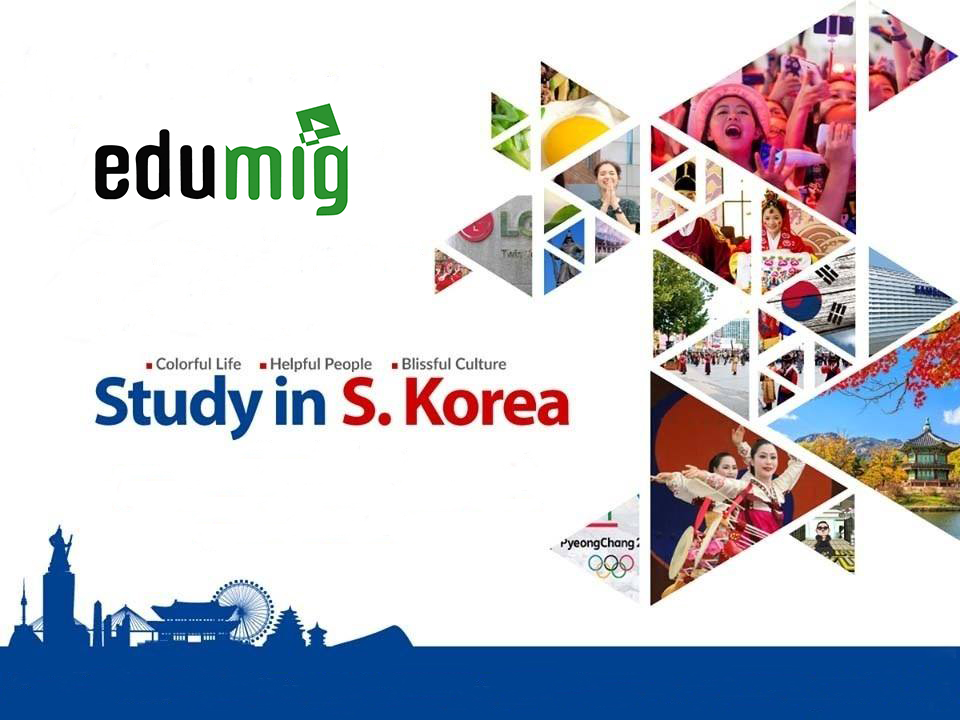 1. Do I require IELTS to apply for bachelors/masters? If so, what is the minimum requirements?

Yes, IELTS is required. Minimum IELTS 6 or above

Each university offers its own dormitory on campus, with double or single rooms- based on availability. Apart from these, students can also opt for shared houses or apartments.

3. Is there any program which is taught in English?

Yes, There are multiple programmes which are taught in English.

4. How much would studying in South Korea cost?

Around 5-6lac without scholarship

5. Does the universities provide scholarship?

Yes, universities provide around 30%-70% scholarship based on your academic results (for both bachelors and masters) and ielts results(only for bachelors)