Switzerland is a federal republic with 26 cantons and Bern as its administrative capital. The majority of its residents live in towns and cities, the greatest of which being Zurich, the country’s most cosmopolitan city. Switzerland is known for its beautiful scenery, lovely green grasslands, soaring snow-capped mountains, melting glaciers, frozen lakes, skiing, Alpine, cheese, cows, clocks, chocolates.

Economic, political, and social stability, as well as a federal-state system, a stable currency, and high buying power, all contribute to the safety and security of Swiss investments. Technology and innovation, an international workforce, an excellent education system, links the foreign markets, world-class infrastructure, a very competitive low corporate taxation system, low public debt, a high-tech manufacturing industry, a highly developed service sector, and a highly developed financial sector all contribute to Switzerland’s status as a highly desirable economic and business hub.

In the most recent Best Countries Report from U.S. News & World Report, Switzerland came in the first position worldwide. The country was praised for its welcoming attitude toward businesses and entrepreneurs, as well as its excellent standard of living. The country takes pride in its variety, with different cultural identities in each area. The languages of German, French, Italian, and Romansh are all recognized as national languages.

Switzerland is known for providing world-class education and has one of the greatest educational systems in the world.    Switzerland’s well-developed education system is decentralized, with a concentration on bilingual education. Switzerland is home to some of Europe’s best universities. The country’s education, particularly in the hotel, restaurant, and tourist industries, is recognized as world-class.

The Confederation and the Cantons both have a responsibility to guarantee that the educational system is of high quality and transparency. The whole Swiss educational system is carefully monitored, relevant challenges are identified, and policy goals are assessed on a regular basis for the betterment. As a result of this monitoring procedure, the Swiss Education Report is released every four years.

Living and working in Switzerland is quite appealing. The country’s strong economy provides a plethora of opportunities for anybody seeking a better future.

WHY CHOOSE SWITZERLAND – FROM A STUDENT PERSPECTIVE

On top of that, students studying in Switzerland will never be bored with their new surroundings. Fortunately, there are many Swiss groups that love to explore scenic beauties. Foreigners represent 2.1 million of Switzerland’s 8.57 million residents. This high figure put Switzerland among the countries with the most international residents. Besides, Switzerland is the 10th safest country in the world, according to the Global Peace Index. Low crime rates and effective gun rules are a few of the reasons that have contributed to Switzerland’s secure reputation.

As one of the wealthiest countries in the world with a stable economy, it is quite definite to state that people earn some of the highest salaries in Europe. In the year 2019, the unemployment rate was merely 4.87 percent. All of this is to exemplify that studying in Switzerland might lead to great work prospects in the future!

In a nutshell, Studying in Switzerland is unquestionably one of the best educational decisions students can make. Its prestigious education system, financial aid choices, career changes, high pay, and breathtaking surroundings are just a few of the reasons for students to select this country to get their degree. 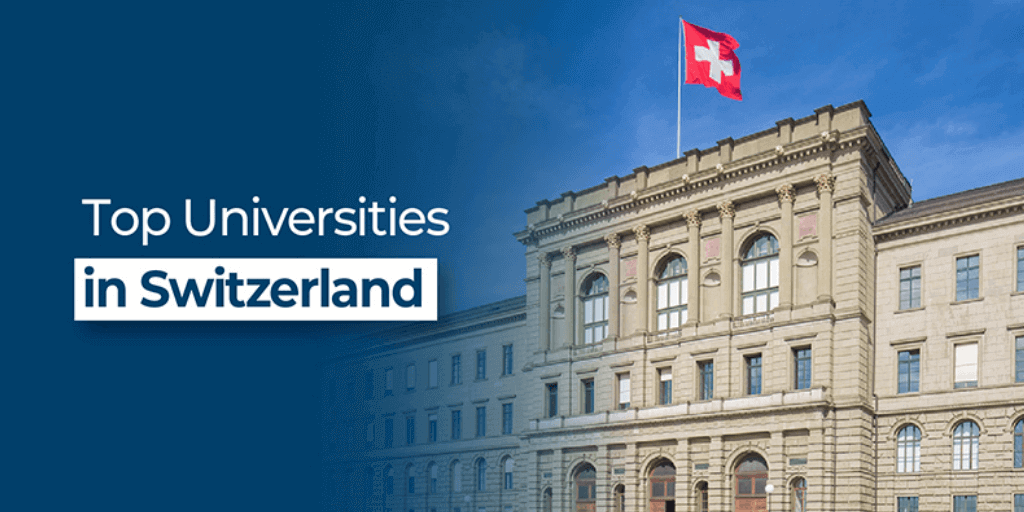 Varies from one university to the other

A passport must be valid for at least 6 months